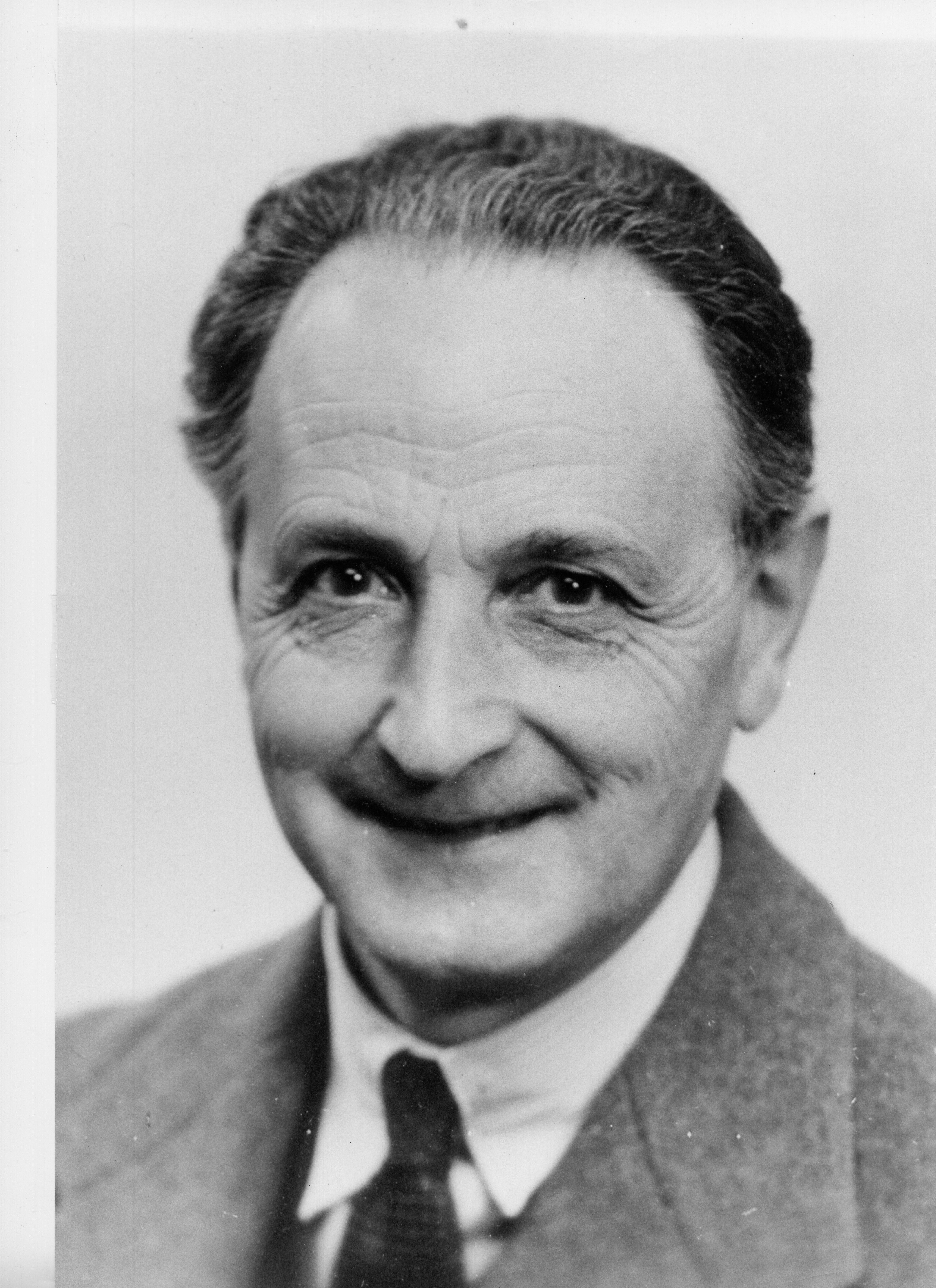 Karl Weissenberg was born in Vienna, Austria, in 1893. He studied at the Universities of Vienna, Berlin and Jena, majoring in mathematics, but also attending lectures in physics and chemistry as well as law and medicine. At the age of 23, he obtained a PhD in Mathematics from the University of Jena.

His teaching and research activities covered an unusually wide range of disciplines. Weissenberg published over 70 original papers on the most varied of subjects, including, in Mathematics, the analysis of symmetry groups as well as tensor and matrix algebra, and, in Medicine, on new methods for the measurement of blood-circulation and the application of  X-rays in cancer treatment. His main contributions, however, were in X-ray Crystallography and in Rheology. In 1922, he joined the Kaiser-Wilhelm Institut für Faserstoffchemie in Berlin and developed methods for the determination of the constitution and crystallographic structure of solids of all kinds. His work culminated in the design of the “Weissenberg X-ray Goniometer”, an instrument which allowed for the first time a unique determination of the crystallographic structure in three-dimensional space. Weissenberg became Scientific Adviser, Kaiser Wilhelm Gesellschaft, in 1925, and Professor of Physics, Berlin University, in 1932.

Parallel to his interests in crystallography, Weissenberg developed an interest in the new field of Rheology. He predicted various effects, which were at the time paradoxical, on the flow of fluids and he verified them experimentally. Best known is the so-called “Weissenberg Effect”: Visco-elastic materials subjected to torsional movements by a rotating rod develop normal forces which make them climb up on the rod. Using dimensional analysis, he introduced a dimensionless number representing the ratio of elastic to viscous effects, which later became known as the “Weissenberg number”. In 1933, Weissenberg became a refugee and took up residence in the UK, where he concentrated on his rheological interests. He designed a new type of measuring instrument, known as the “Weissenberg Rheogoniometer”, which allowed for the first time the measurement of the development of material stresses during shear flow in all three directions of space. He worked for government and industrial research institutions in Britain, and held a number of consultancies to industry in Britain and the United States.

As Weissenberg liked to explain in his later years, his dedicated interest in combining theory and experiment goes back to advice from Albert Einstein: When Weissenberg came to Berlin in 1922, he went to see Einstein to ask for guidance on his scientific career. Einstein, who, as Weissenberg reported, was preoccupied at the time of their meeting with other business, replied briefly “Bauen Sie Instrumente! (You should built instruments!)”, an advise taken up well by Weissenberg!  Karl Weissenberg had the reputation of “being an entirely engaging and unselfish person”, of “being a delightful companion, and ever helpful friend and also an excellent tennis player”. He retired in The Netherlands. An obituary, written at the time of his death in 1976, concluded that “he was notable in his scientific achievements and noble in his personal qualities”. 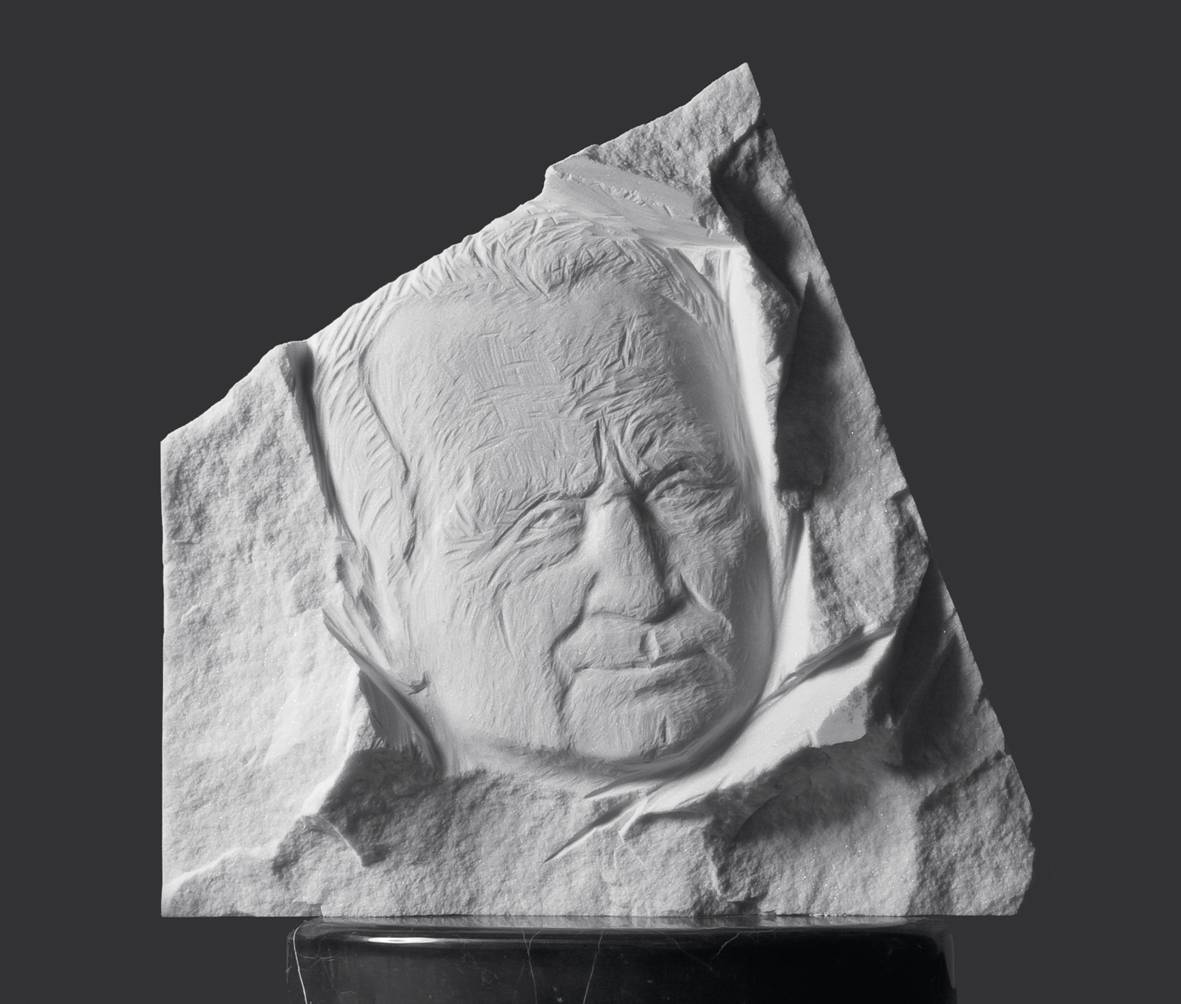 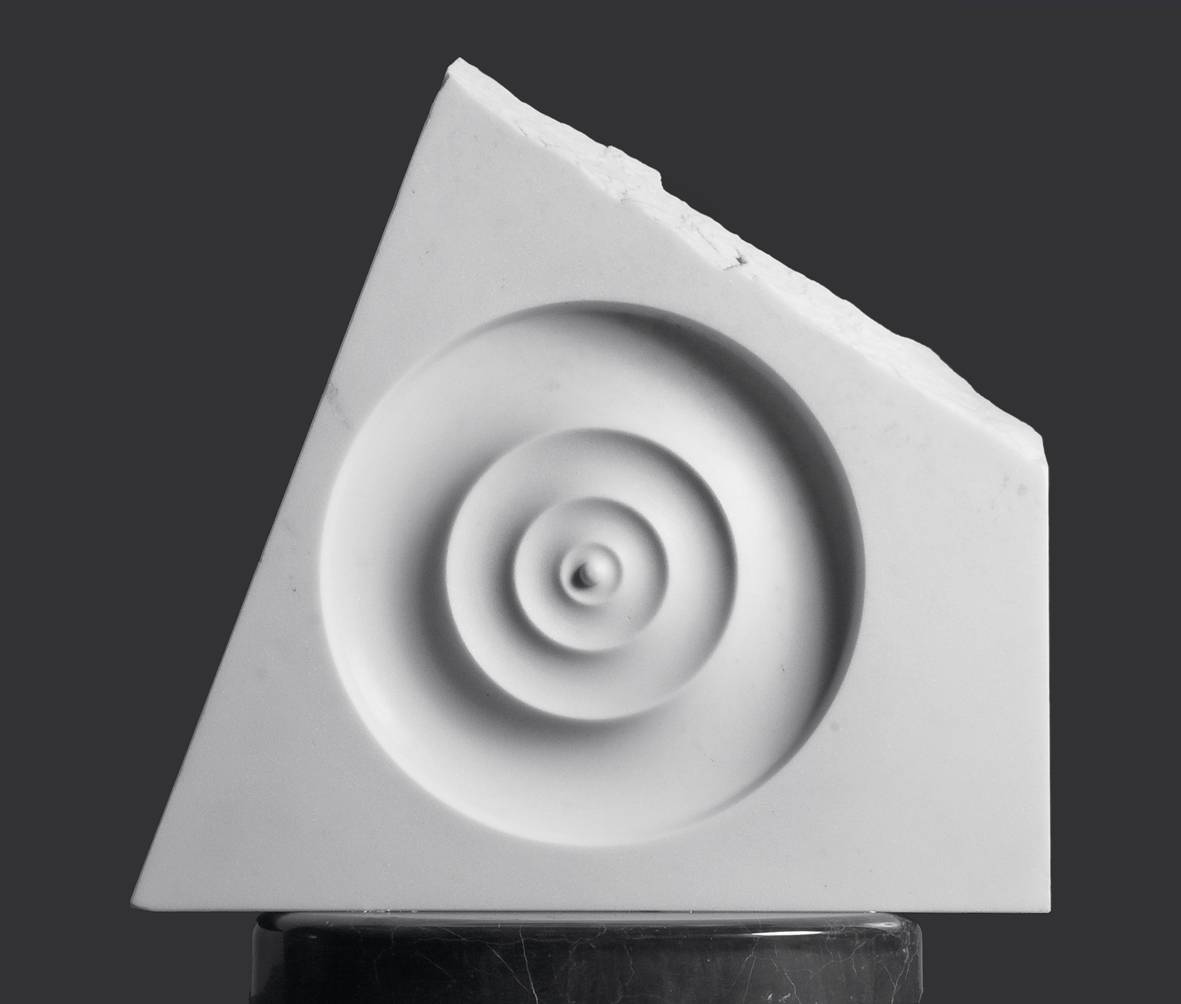 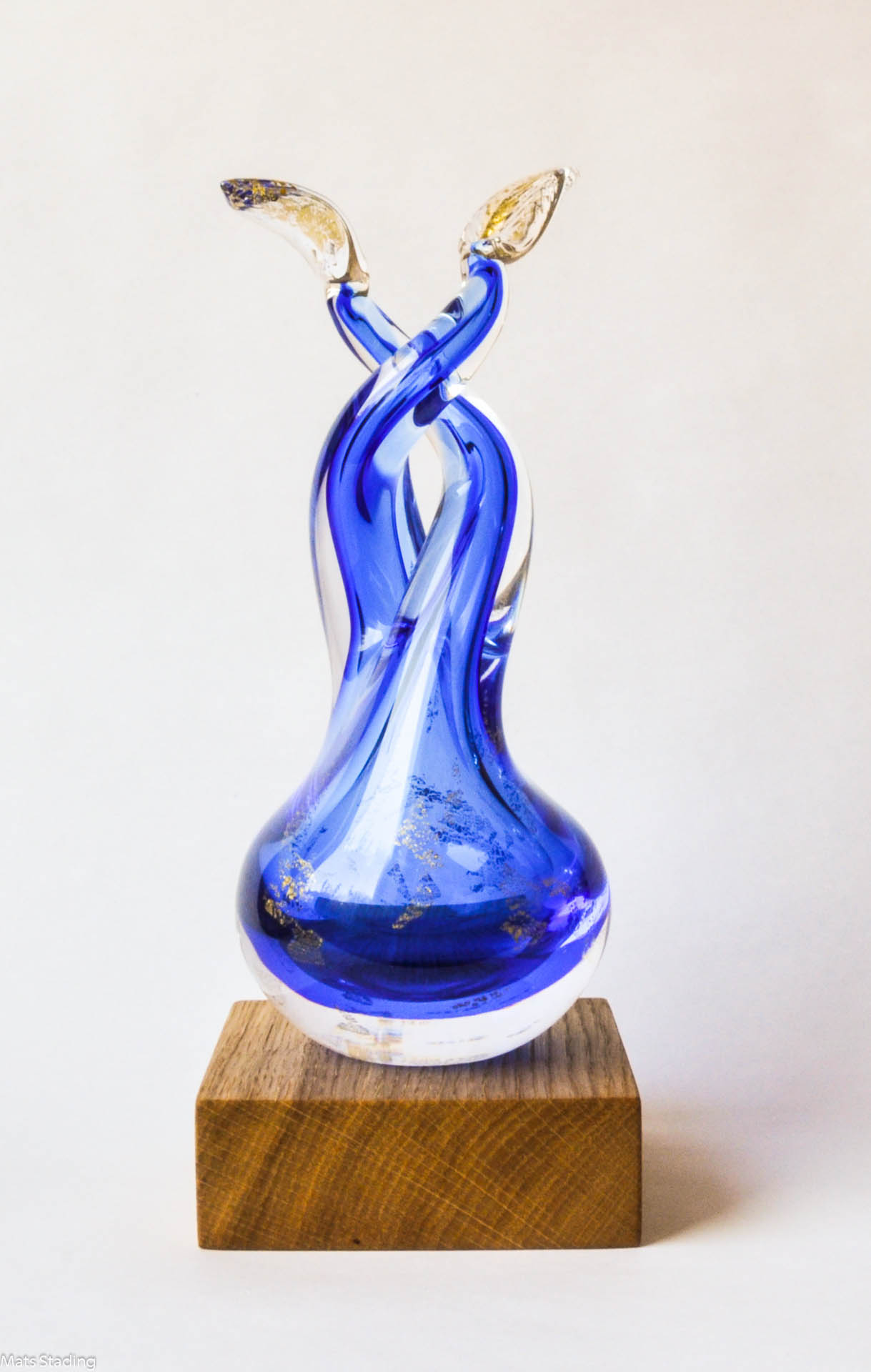