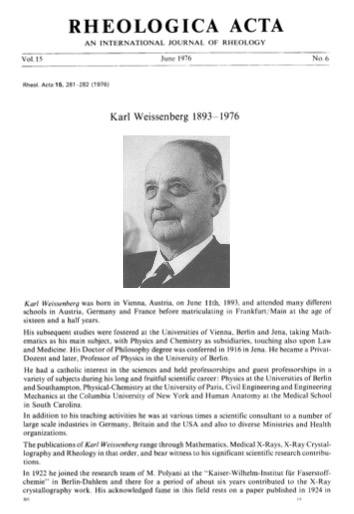 In commemoration of the scientific achievements of Karl Weissenberg, performed in several European countries, the European Society of Rheology (ESR) decided in 1997 to create a “Weissenberg Award” for outstanding, long-term achievements in the field of rheology. Eligible are rheologists regardless of their geographical location. The award is bestowed annually. 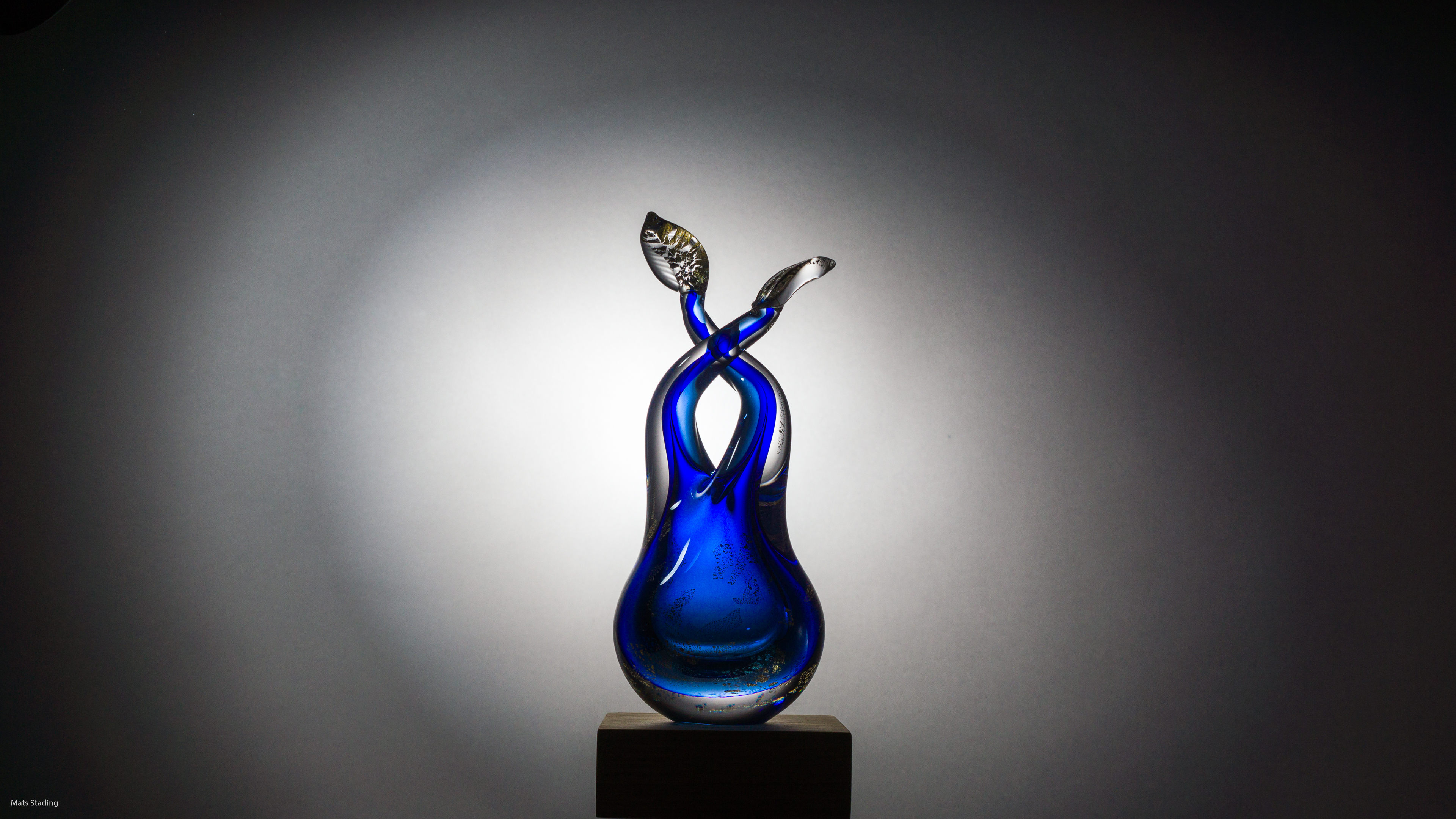 An introduction to all Weissenberg Awardees can be found here: https://rheology-esr.org/archi...

The Weissenberg Award is bestowed by the ESR every year to a prominent rheologist, regardless of her or his geographical location.

The Weissenberg Committee is composed of the three last Weissenberg awardees and chaired by the oldest (in award time) awardee.

The call for nominations is sent out not later than October of the year before the award.

Nominators must be members of the ESR, they cannot nominate more than one nominee per year and in the same year cannot write support letters for other nominees. A letter writer is not allowed to support more than one nominee per year. Members of the Executive committee of the ESR are not eligible to nominate, write support letters or to be nominated.

Nominations are received by the chair, with as deadline the end of December before the award year and shared with the committee members.

The committee may reconsider unsuccessful nominations from the previous year, after which nomination packages need to be resubmitted.

The award ceremony takes place during each AERC or at the ICR.

The ceremony is organized by the ESR president in collaboration with the local AERC or ICR organizers. Committee members are not involved in this ceremony. It is preferable that the nominator introduces the awardee. The awardee is expected to give a plenary lecture during the AERC or ICR. The ESR president coordinates the organization of the ceremony.

The Weissenberg Award committee can be contacted via weissenberg@rheology-esr.org

Nominations should be sent to the Chairman of the Weissenberg Award Committee (Jan Vermant, jan.vermant@mat.ethz.ch) not later than January 31, 2023. Please do not hesitate to contact the Chairman or the ESR President (mario.minale@unicampania.it) in case you need further information.